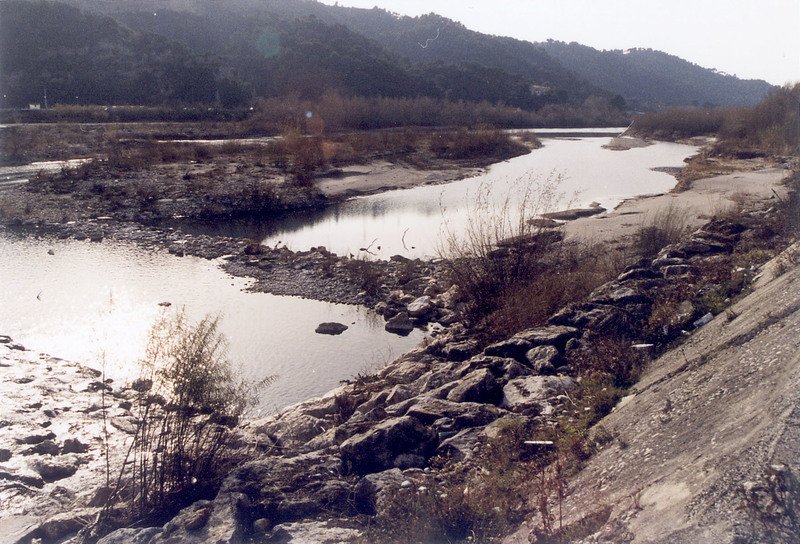 Assessing the impact of a highway project RN 202 bis on the river Var, Alpes Maritimes, France

Professor Peters is appointed by local organisations to assess the impact of the RN 202 bis highway project on the Var river in the Alpes Maritimes, France, specifically the impact of the works on the morphology & flooding of the mountain river). The local organisations are the Association de Défense des Riverains de la Vallée du Var. The mission: scientific assistance through in-depth examination of the technical aspects of the implantation of the highway RN 202 bis. 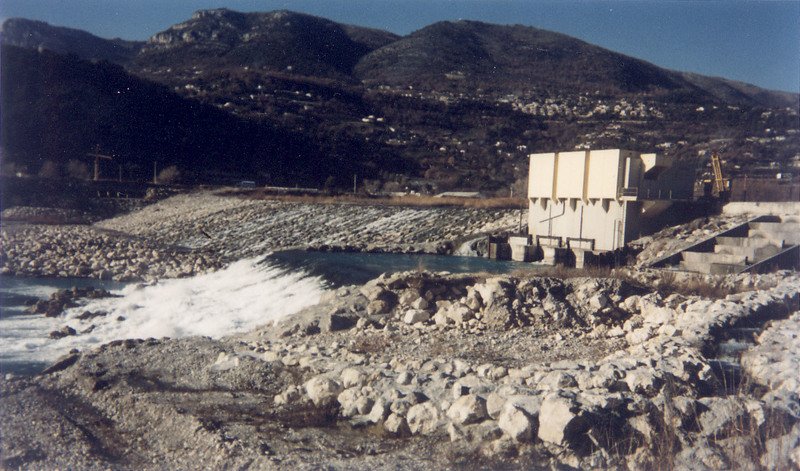 The physical mobile-bed modelling of the Var river, France

Consultant for the French Ministry of the Environnement (Inspection générale de l’Environnement) for the physical mobile-bed modelling of the Var river, France. By correspondence of 2 March 2001, the Ministry of Infrastructure, Transport and Housing and the Ministry of Spatial Planning and the Environment asked their administration to conduct a fact-finding mission on the specifications and on performing of additional hydraulic studies. External experts were also added to this mission, including Professor Peters. 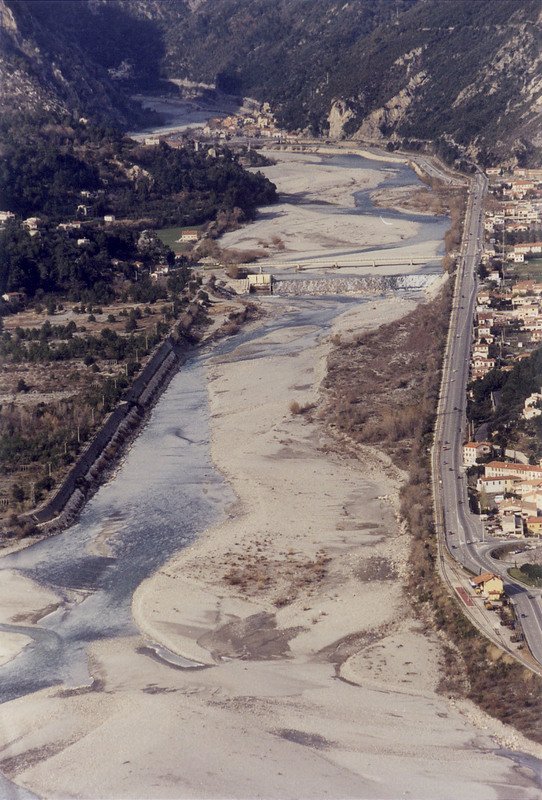 Assigned as expert for the Var river case by the Administrative Court of Nice. By an order dated 12 November 2002, the President of the Court appointed a panel of five experts (including Professor Peters). Their mission was